As  a general rule, I don’t tend to crop photos very often. I tend to like to stick to a certain format or ratio for an entire project and prefer to use what I’ve captured in camera. But, I’m starting to rethink this. The following photo, for example: 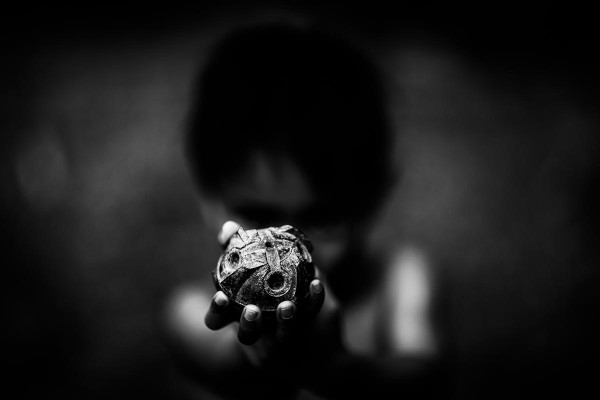 3:2 is the in-camera format the image was originally capture in, and I liked it. But after spending some time editing the image, I started to be bothered by the white, egg-shaped area on the far left side of the photo. So I cropped the image to a 5:7, an old film format. I like the fact that the subject is off center, It give a nice balance with the heavy shadow on the right side of the frame.

As I worked the image further, I decided that I’d try one of my favorite formats, 1:1, or square. In the end, I like how there are light areas to either side of the subject with the top and bottom of the frame going to jet black.

I very happy how the composition of this image turned out, more emphasis is given to the subject, and that really brings the photo alive.