Campaign Signs and an Imagined Talk with Daido Moriyama

I recently rewatched Near Equal, the documentary on Daido Moriyama—one of my all time favorite photographers. In this, he mentions the concept of are, bure, boke, which roughly translates to rough, blurred, out of focus. This was a photographic style he and other photographers embraced, shown in the Japanese art magazine Provoke.

So, I went for a walk the other night and noticed the election-year infection of campaign signs littering the streets. And, since I wanted to play around a bit with my Fuji Xpro-3’s Acros film simulation, I thought they would be a good subject. I wasn’t interested in capturing what the signs read, but more what their shape/form and lighting/shadows would look like.

I had recently read the post She Breathed Quietly, In Rich Black Ink by the Canadian photographer Patrick LaRoque about his Acros-based simulation preset Moriyama—which with a new Xpro-3, he renamed DAIDO. I had a brief email with Patrick and thought I should try it out.

The Fuji Acros film simulation (back in my film days, Fuji Neopan 1600 exposed at 3200 ISO and developed in Ilford DD-X was my favorite combo) is unique in the camera as the Grain Effect function increases as the camera’s ISO is increased. Just like what would happen to film that was underexposed and push processed in developing. The other film simulations don’t behave that way and rely on independent settings of Roughness: Strong/Weak and Size: Large/Small.

This is a fascinating development by Fuji, they are really catering to people that used to shoot black and white film, and I’m very impressed with their ability to pull this off. I’ve been waiting for a long time for a digital camera that can give me similar results to shooting the Neopan 1600/Ilford DD-X combo. I think I might have found it.

If you can’t see the video above, click here.

This is a photo of my friend Dirk taken with the Fujifilm X100T. This image is a Fine Jpeg straight out of camera, lens at f/2.0, no edits made. I love the Fuji’s image quality… I’d add a bit of contrast and sharpening, but not much. Awesome little camera.

A portrait of the always stunning Skye Edwards of the Trip Hop band Morcheeba. Anyone know who the photographer is?

Tribute To FB, In Client’s Home

I really enjoy it when a client sends me a photo of my work hanging in their home—especially a home in which I have very fond memories. 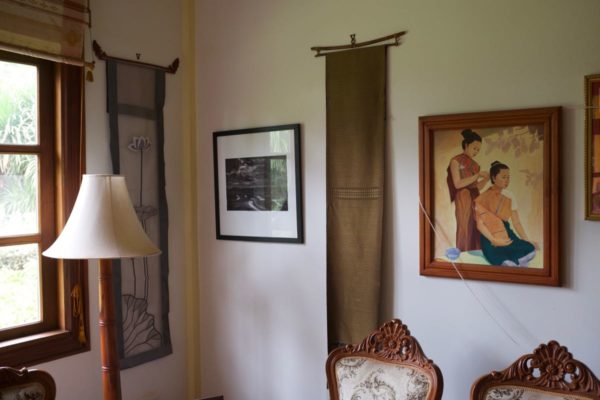 The Photo Has Since Been Relocated Out Of Direct Sunlight

END_OF_DOCUMENT_TOKEN_TO_BE_REPLACED

From the Archive: Such a Simple Man 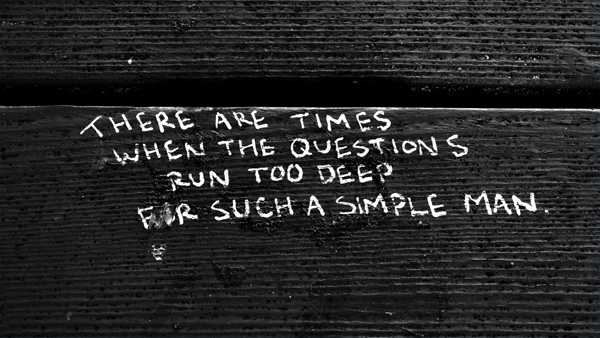 Also posted in From The Archive

From the Archive: Danger 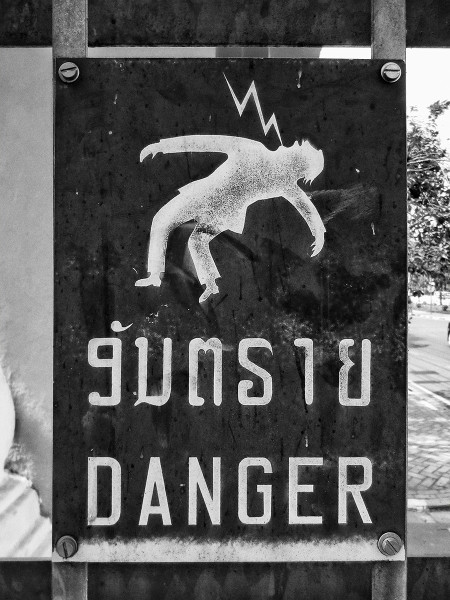 From the Archive: Lumpini Park 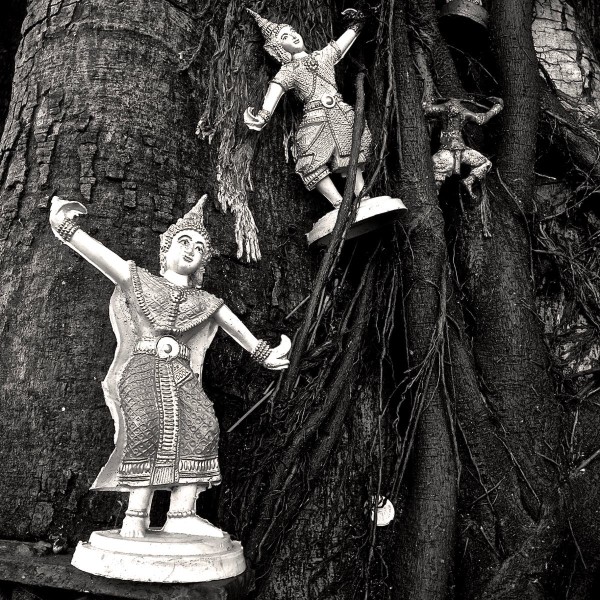