All apologies to Heidegger’s Being and Time (Sein und Zeit)… 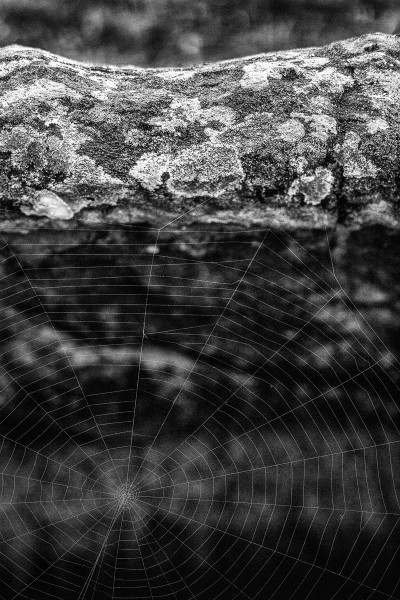 END_OF_DOCUMENT_TOKEN_TO_BE_REPLACED

Out Through The Looking Hole

From my upcoming Plain of Jars project. Yes, there is a story that goes along with the making of this image that involved four guys with AK-47s… but more on that later!

Tentatively titled Out Through The Looking Hole. Any better suggestions for a name? 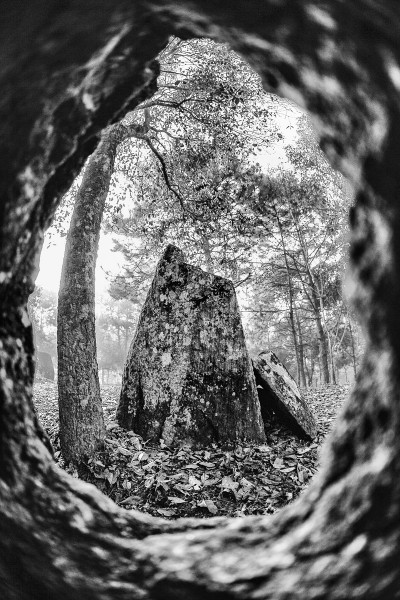 I recently taught a filmmaking class to a group of students at the Lone Buffalo Foundation in Phonsavan, Laos. Since Laos is the, per capita, most heavily bombed country on the globe, I thought that Tom Waits’ Hell Broke Luce might be a good, if difficult, choice to show the concept of symbolism.


If you can’t see the video above, click here.

Well, I was right on that last count. Not only was it difficult, it was downright incomprehensible to the students. It’s an oddly uncomfortable feeling to be standing up in front of a class after showing a video that you are excited about and feel is a perfect example for a certain aspect of your lesson plan, and have the entire class look at you as if you, and the video, are from another planet. I wasn’t sure why Hell Broke Luce had flopped as an example, but the class was nearing its end so we wrapped things up for the day.

However, a few weeks later, I realized I wanted to give it another go. Symbolism is, when used well, an incredibly effective means of telling a story without the direct use of language. When effectively combined with language (in this case lyrics), it can then be even more powerful. It was worth giving it another try.

So, I spent some time thinking about the reasons why the students hadn’t connected with the video. I came up with four:

END_OF_DOCUMENT_TOKEN_TO_BE_REPLACED

With all the excitement of the our film being shown at the Vientianale Film Festival (a group of Lone Buffalo students made an Unexploded Ordnance (UXO) awareness film for youngsters) I had been remiss in posting some of the photos of the crew and production.

(For photos of the students at the film festival, see here.)

I’ll make up for that now:

That’s me to the left and the wonderful James Thomas to the right. James is a journalist and volunteered to help produce the film; his wife Jackie was a volunteer English teacher at Lone Buffalo.

That’s Ms. Pa on the floor next to me. We were exploring the concept of using a low camera angle to make a subject seem larger or more powerful.

END_OF_DOCUMENT_TOKEN_TO_BE_REPLACED 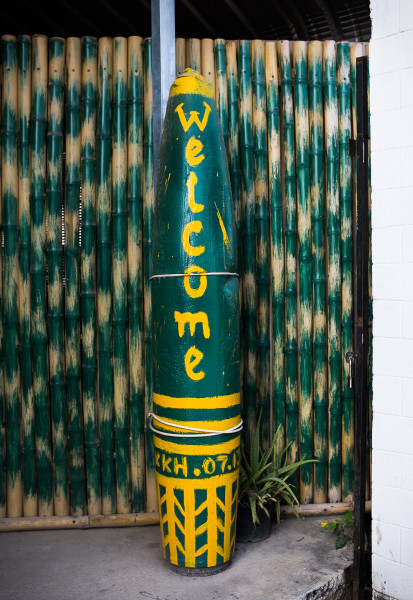